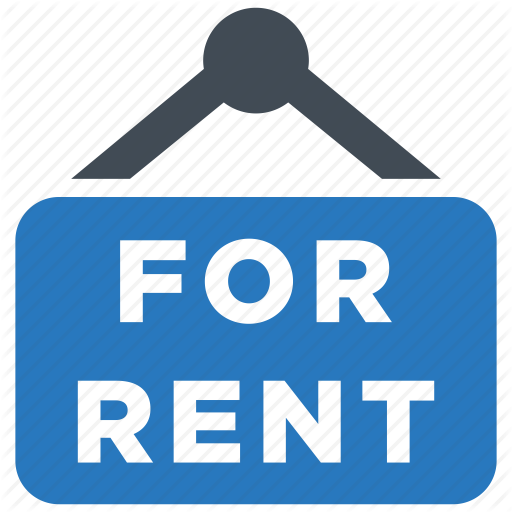 56 Rooms running Resort for Lease near Sinhagadd Fort near Pune.

The brief details of tge Resort property is given below below.

Location details: Located near Sinhagad Fort near Pune within 15 km of Raja Dinkar Kelkar Museum and 15 km of Fergusson College, The Resort provides rooms with free WiFi. The resort has an outdoor swimming pool, evening entertainment and luggage storage space. It has a separate Children’s Playground too.

Guest rooms in the resort are fitted with a TV with satellite channels. Each room includes a private bathroom and free toiletries, and certain rooms include a terrace.

Pataleshwar Cave Temple is 16 km from the Resort, while the University of Pune is 17 km away. Pune International Airport is 25 km from the property.

Please contact Intellex Consulting for any further information and discussion

Intellex is a ONE-STOP Consulting firm with offices/associates all over India, for consulting in Banking & Finance (both Debt and Equity,), Accounting & Taxation (Both Income Tax and GST) , Risk Management and Overseas Company Incorporation, Strategic & Management Consulting etc.

The promoters of our organizations come from diverse background such as from IIT & IIM as well as Chartered Accountants, Lawyers. We are based in Mumbai (India) and having offices across most of the cities in India.

For more information, you may either send us E-Mail to sudheendra@sudheendra.co.in or or talk to us at Mobile No. 98200 88394 (Mumbai, India)

What will INDIA look like in the next 10-20 years…????? Predictions by a few visionaries:

A Profit making Cloud Kitchen brand , based in Delhi is looking for Angel Investors.

Is Black Money Act at odds with Article 20 of the...