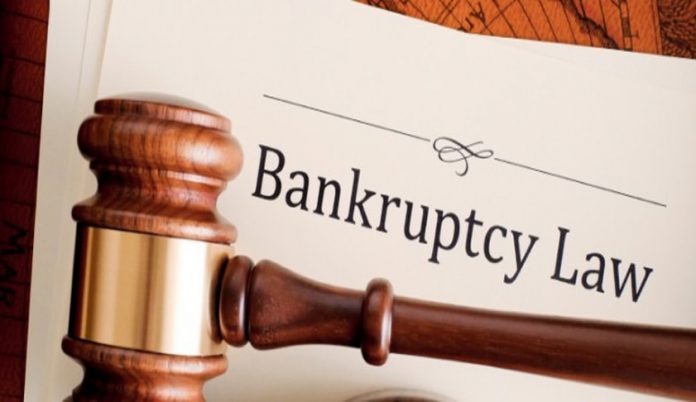 The government is set to bring non-banking finance companies within the ambit of the Insolvency and Bankruptcy Code, but in a slightly tweaked form, for smoother resolution of these entities and firewall the rest of the financial system from any possible adverse impact.
The move comes at a time when several NBFC’s are under stress and is based on the government’s experience with IL&FS, where it had to step in and appoint a new board after superseding its directors. A year down the line, resolution has been slow and the government has been forced to step in to ensure smooth resolution of assets to ensure that banks and finance companies that have an exposure to IL&FS group are not impacted by the crisis.
But unlike other companies, where a resolution professional is appointed by the National Company Law Tribunal, the ministry of corporate affairs and the department of economic affairs in the finance ministry are working out an arrangement that draws from the Financial Resolution and Deposit Insurance Bill, which was withdrawn.
The bill had provided for setting up a Resolution Corporation that would take over the management of the finance company once it was classified as “critical”.The Resolution Corporation was also proposed to be tasked with classifying a financial services entity as a low, moderate, material or critical risk entity.
“This can be an interim arrangement till the FRDI bill is revived,” said a source, adding that banks would stay outside the ambit of the insolvency law that is seen to be speeding up resolution of stressed companies that were unable to clear their dues to banks.
The Insolvency Law Committee, appointed by the ministry of corporate affairs, is working out the details of the plan, said sources.
Unlike IBC, which stipulates resolution within 180 days, with possible extension of another 90 days, the FRDI bill had provided for resolution of a financial services entity within a year, with a possible extension by another year.
Like in the case of other companies, resolution can be undertaken through merger or acquisition, transfer of assets, liabilities and management to a temporary firm, or via liquidation. In case a resolution was not possible even after two years, the financial services company could have been liquidated.
Sources said that the inclusion of NBFC in the IBC ambit may not require legislative changes.

NO ‘SECURED CREDITOR’ STATUS TO FINANCIER IF HYPOTHECATION CHARGE NOT REGISTERED