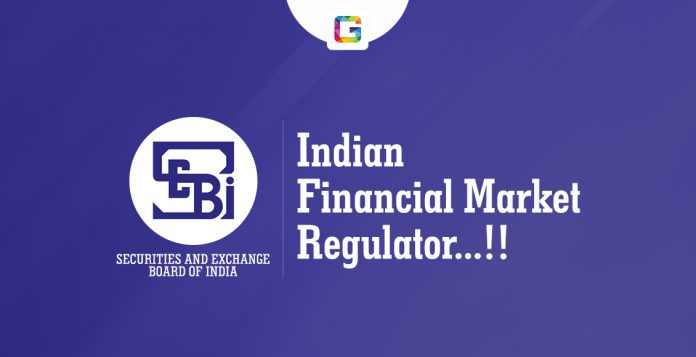 Any extension given to a corporate entity by extending the debt instrument’s maturity needs to be considered a ‘default’ for the purpose of valuation, according to the Securities and Exchange Board of India (Sebi). The norm was laid out in a circular issued on Tuesday night, a day before Essel Group announced that lenders had granted it more time to repay its dues.

Earlier, Sebi Chairman Ajay Tyagi had stated that the regulator didn’t acknowledge ‘standstill’ agreements between mutual funds (MFs) and promoters. However, Sebi had not yet formally laid down norms to govern such arrangements.

Sources say the move could impact those fund houses that are giving extensions to the Essel Group promoters and have exposure to debt papers that are maturing in September.

“Valuation agencies will now be required to give pricing in line with these new norms when the maturities of debt instruments are extended,” said a debt fund manager, requesting anonymity.

The current norms require MFs to take a markdown of 75 per cent on secured exposures that are downgraded to default grade or ‘D’.

“The regulator can decide to give an exception to MFs in Essel’s case as fund houses had entered into discussions on another extension with the promoters before the circular was issued by Sebi,” said another executive, also asking to remain unidentified.

“MFs holding papers maturing beyond September 30 are unlikely to get impacted by this move,” the fund manager added.

MF exposures to Essel Group firms are secured against the pledged shares of the promoters as part of the loan-against-share (LAS) structures.

In January, MFs along with other lenders had entered into a ‘standstill’ agreement with Essel promoters where it was agreed that no ‘default’ will be declared on account of a steep fall in the price of Zee shares, which were pledged by the promoters as collateral. Also, the creditors decided to give time to the promoters till September 30 to settle the dues. This also extended the maturity of certain debt instruments till the end of September.

On Wednesday, Essel Group said its lenders had agreed to further extend the timeline beyond September-end, enabling the group to ‘optimise value output from the sale of its assets’.

Earlier this month, the group cleared part of its dues by transferring the proceeds from the promoters’ stake sale in Zee Entertainment. The payment halved the outstanding exposure of most MFs exposed to LAS structures of Essel Group firms.