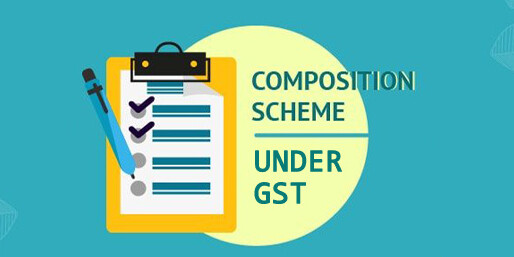 A big relief again announced by the Central Government for the GST taxpayers but this time the government has given this relief to the small taxpayers who were waiting eagerly for the waiver of late fees.

As recently government has announced the late fees waiver on GSTR-3B for the normal taxpayer who were not filed the GSTR-3B similarly there are lots of Composition dealers who were also not field their GSTR-4 for previous quarters and therefore they were also expecting from government to waive of late fees on GSTR-4.

Now on 21st September 2020 CBIC has issued a notification vide number 67/2020 – Central Tax and in the said notification it states as follows:

(ii) after the second proviso, the following proviso shall be inserted, namely: –

―Provided also that late fee payable under section 47 of the said Act, shall stand waived which is in excess of two hundred and fifty rupees and shall stand fully waived where the total amount of central tax payable in the said return is nil, for the registered persons who failed to furnish the return in FORM GSTR-4 for the quarters from July, 2017 to March, 2020 by the due date but furnishes the said return between the period from 22th day of September, 2020 to 31st day of October, 2020.

As per the above notification if any Registered Composition dealer has not filed his GSTR-4 from July 2017 to March 2020 can now file his GSTR-4 without paying any late fees if his tax liability is nil and if he has any tax liability than he has to pay maximum Rs. 500 i.e. (CGST 250 and SGST 250) but the pending returns must be filed between 22nd September 2020 to 31st October 2020.

A welcome step has been taken by the government and it will also give boost to ease of doing business.

BRING BACK PROVISION FOR AUDIT OF GST ANNUAL RETURNS: ICAI TO GOVT