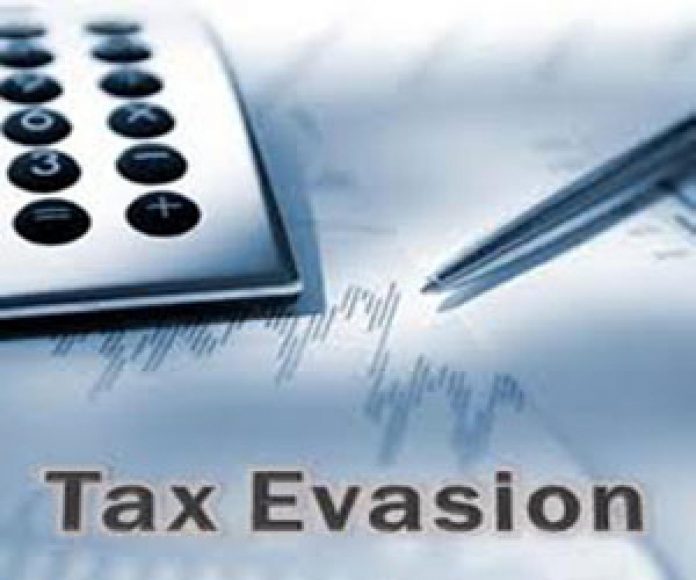 The Income Tax Department has sought details of the status and identification of creditors and debtors under the Insolvency and Bankruptcy Code (IBC) to investigate possible tax violations.

Senior IT officials told BusinessLine that the Mumbai Office of the Director of Intelligence and Criminal Investigation has been in touch with the National Company Law Tribunal (NCLT) seeking minute details of the parties in all such cases where it believes that tax violations may have happened. The information on Resolution Professionals (RPs) associated with the cases have also been sought.

The officials said the attention of the department has been drawn to cases, where upfront large sums of money have been paid to the creditors for settling some of the claims. The cases where the debts have been converted into equity capital are also been looked into.

The pan numbers of creditors and IT circles in which they file their taxes are also being examined for further action.

The interconnectedness between the IT Act and the IBC is also being looked into by the tax authorities, so as to check whether they are secured creditors under the IBC.

The IBC came into existence so as to consolidate and amend the laws relating to reorganisation and insolvency resolution of corporates, partnership firms and individuals in a time-bound manner for maximisation of the value of assets of such persons. The IBC attempts to balance the interests of all the stakeholders, including payment of government dues.