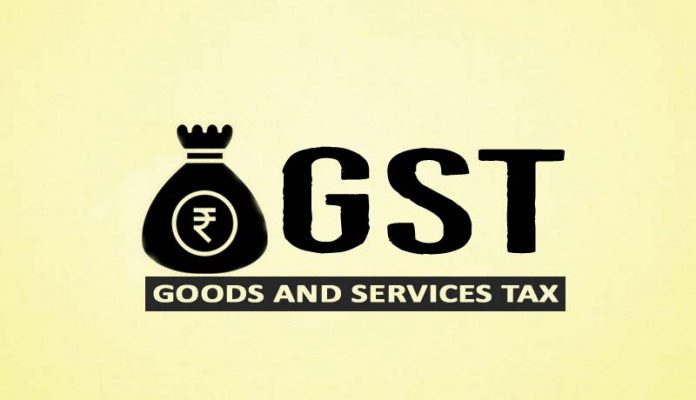 Know the Benefits of Registered Taxpayers Due to New GST Laws
Updated on September 13, 2019

Several changes have been made to the CGST Act, which will benefit the taxpayers in terms of ensuring compliance. The recent update in the different sections of the CSGT Act is related to the tax payments and interest, which will ease out the process of GST return filing for taxpayers. It will also reduce the interest burden from taxpayers.

Here are some of the major amendments that have been made under the CGST Act and how it will benefit the registered taxpayers:

For suppliers of goods, the threshold limit for GST registration has been increased to INR 40 lakh from INR 20 lakh. This change in threshold limit has been suggested by the GST Council during its 32nd meeting, which has now been approved by the Parliament and amended in the CGST act under section 22. Due to this new amendment, the small and medium scale suppliers will be benefited the most. Now, such small suppliers will be able to avoid paying high taxes thanks to the higher tax exemption limit.

Although this higher tax exemption will only be applicable to the supplier of goods. For suppliers in other sections or those selling goods as an e-commerce operation, registration under GST would still be mandatory for inter-state supplies.

The best news for taxpayers is that now they will also be able to move their wrongly paid taxes to the correct head as per the latest rectification to section 49 of the CGST Act. In the past, the inability to move wrong paid taxes has made taxpayers hassled a lot, as they were required to pay those taxes again. Now, with this new update, any amount, i.e., taxes, interest, penalties or fee update in electronic cash ledger can be transferred to correct head under IGST, CGST or SGST/UTGST

Another decision that will particularly benefit the registered taxpayers a lot include a reduction in the interest amount levied on taxpayers due to late payment of taxes. Now, with the amendments in section 50 related to interest provisions, taxpayers will only have to pay interest only on that amount of tax which has been paid by debiting the electronic cash ledger. In simple words, the tax amount which has been paid using cash.

Earlier, the taxpayers were bound to pay interest on the entire portion of the tax that was unpaid beyond the due date. This was also inclusive of the input tax credit, which has been critiqued to be unfair or against the established practices by tax experts. Now, the rectification will help taxpayers avoid higher interest burden on them, and even nil interest burden in case of GST payment done utilizing input tax credit.

A new subsection under section 10, which governs the composition scheme has also been added to include the Service Providers under the ploy of this scheme. All Service Providers, having an annual turnover of up to INR 50 lakh and mixed suppliers (supplier of both goods & services) are now also allowed to be a part of the GST composition scheme. This amendment also makes compliance easier for small businesses in terms of filing their returns and maintenance of books of accounts.

Under the revision of CGST Act, a new option for return filing has also been introduced for the specified taxpayers. This return filing option now allows the specified taxpayers to file quarterly returns, unlike the monthly ones applicable earlier. The people option for quarterly returns would still require to make monthly tax payments. Similarly, for composition taxpayers, they need to make tax payments on a quarterly basis while return filing needs to be done annually. This will benefit the small taxpayers in terms of reducing the filing burden and reducing the GST cost associated with it.

The recent changes in the CGST Act also give an indication of the Indian government initiative of moving towards a cashless economy. A new section, namely 31A added in the CSGT Act is a clear reflection of this initiative. This new section added in the CGST Act mandates certain specified suppliers to give the prescribed mode of electronic payments to their recipients. This has been done to curb the usage of cash and to prevent tax evasion, a major problem faced by taxmen today.

In order to stop suppliers from claiming the undeserved benefits under input tax credit and not transferring this benefit to end customers in the form of reduced goods or service prices, the National Anti-profiteering Authority – constituted under section 171 has been formed, which can now force penalty up to 10 per cent on suppliers engaged in such malpractices. This amendment has also been made keeping the end customers in mind, and to pull chains around suppliers engaged in such unethical behaviour.

In conclusion, it can be easily said that the recent amendments made under GST have several welcome moves for the registered taxpayers. It is also anticipated that the journey of GST 2.0 will be easier for everyone, including taxpayers and taxmen, with a more simplified tax approach.