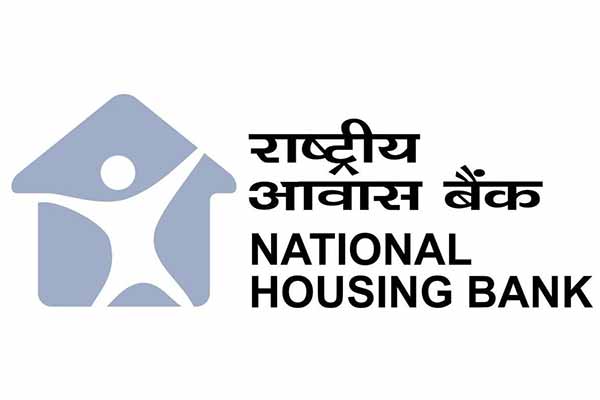 The housing regulator has proposed to raise their capital adequacy ratio to 13% by March 2020 from 12% now as a fallout of the IL&FS-led crisis which forced several specialised home loan lenders, especially the smaller one, to slow down business to preserve liquidity.

The draft amendments has proposed raising the CAR to 15% in a staggered manner by March 2022, while suggested a higher cap on borrowing.

“HFCs are exposed to risks arising out of counterparty failures, funding risks and risks pertaining to liquidity and solvency as any other financial sector player. There is thus a need for a review of the regulatory framework of HFCs,’ NHB said in a note to stakeholders.

Most of the bigger HFCs carry sufficient capital to meet the proposed norm, experts tracking the sector said.

NHB has sought comments on the proposals by March 31.

The regulator also wanted to reduce borrowing limits for HFCs in graded way. It proposed the cap on borrowing at 14 time of net-owned fund by March 2020, 13 time of NOF by March 2021 and 12 times by March 2022.

“This was not unexpected following the IL&FS crisis. The regulatory restriction will now shape how much leverage housing finance company or NBFCs can take. This may impact smaller HFCs or those with high leverage ratio,” HDFC chief executive officer Keki Mistry told ET.

He however said that HDFC would not be impacted for the next seven/eight years the the nation’s largest housing finance company has about 19% CAR and as far as leveraging is concerned, its debt-equity ratio was 4.7 times as on December.

“Most of the HFCs would be able to meet the revised norms on CRAR, as most of the HFCs which are nearing 15-16% CRAR and would have adequate cushion to raise Tier II capital and shore up the CRAR, if required.” said Supreeta Nijjar, ICRA’s head for financial sector ratings.

Our Client looking for a Private Limited Company which is Registered as Corporate Insurance Agent with IRDAI.