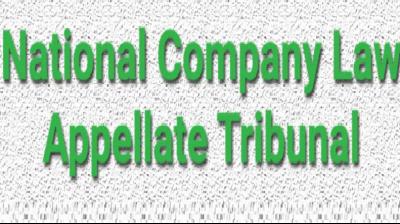 NCLAT: COC POSSESSES JURISDICTION TO CHANGE ITS OPINION IN FAVOUR OF RESOLUTION PLAN

NCLAT quashes NCLT’s order rejecting the resolution plan for Jyoti Structures Ltd. (‘Corporate Debtor’) and ordering liquidation, holds that the Committee of Creditors (‘CoC’) possesses the jurisdiction to change its opinion in favour of the resolution plan to make it a success; Notes that (i) CoC’s e-voting on the resolution plan had went on for several days, beginning with a voting share of 62.66% in its favour, (ii) subsequently some of the CoC members changed their opinion and voted in favour of the resolution plan, thereby making the total voting share rise to over 81%; Observes that “it is always open to the members to change its opinion subsequently with the approval of the rest of the members of the ‘Committee of Creditors’ but it should be within 270 days.”, but at the same time, clarifies that “once voted in favour of the resolution plan (the CoC) cannot change its views.”; On noting that one of the grounds why NCLT had rejected the plan, was because a total period of 270 days had lapsed by the time last voting took place, NCLAT remarks that NCLT should have excluded the period of 8 days i.e. the period during which the order was passed, signed and uploaded, relies on its ruling in Quinn Logistics in this regard; Therefore holds that the resolution process had taken place within 270 days, and observing that the resolution plan was in compliance with the requisite provisions of the Code, remits the matter to NCLT for for approval of the plan: New Delhi NCLAT