Home Business And Finance Now No Arrests for Admin.. WhatsApp admin not at risk – No...
Facebook
Twitter
WhatsApp
Linkedin 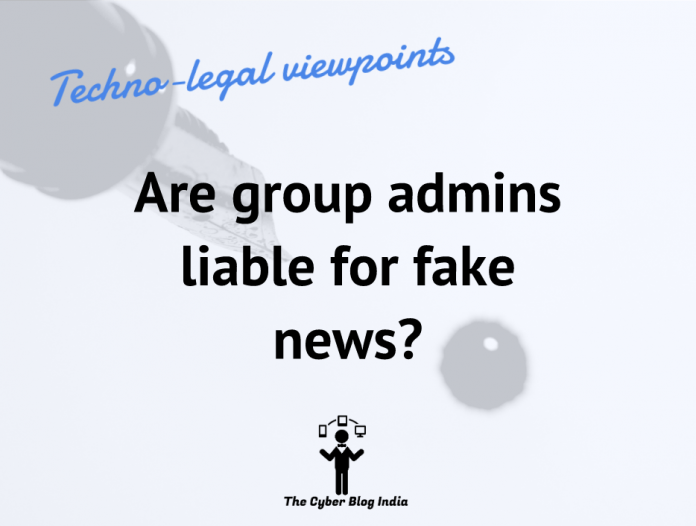 Now No Arrests for Admin.. WhatsApp admin not at risk – No arrests under Sec 66-A for social media posts, rules SC

The Supreme Court struck down Section 66-A of the Information Technology Act, 2000, on Tuesday.

Pronouncing their verdict on a PIL filed against the section in a packed courtroom, which empowers the police to arrest a person for allegedly posting ‘offensive materials’ on social networking sites, a Bench of Justices J Chelameswar and RF Nariman said the section violated the fundamental right to freedom of speech and expression and was therefore was illegal.

Terming liberty of thought and expression as “cardinal”, the Bench said: “The public’s right to know is directly affected by Section 66-A of the Information Technology Act.”

“Section 66-A of the IT Act is struck down in its entirety,” said the apex court bench of Justice J. Chelameswar and Justice Rohinton Fali Nariman.

“Our Constitution provides for liberty of thought, expression and belief. In a democracy, these values have to be provided within constitutional scheme,” said Justice Nariman, pronouncing the verdict.

“There is no nexus between public order and discussion or causing annoyance by dissemination of information. Curbs under Section 66A of the IT Act infringes on the public right to know.”

Calling the written word of the provision, which comprises terms such as ‘”annoying”, “inconvenient” and “grossly offensive”, vague, the apex court said: “What may be offensive to a person, may not be offensive to others”.

The assurance given by one government was not binding on its successor, the Bench said. “Governments come and go but Section 66-A will remain forever,” the bench said.

The SC, however, refused to strike down two other provisions of the IT Act that provide blocking of websites.

Our Client looking for a Private Limited Company which is Registered as Corporate Insurance Agent with IRDAI.