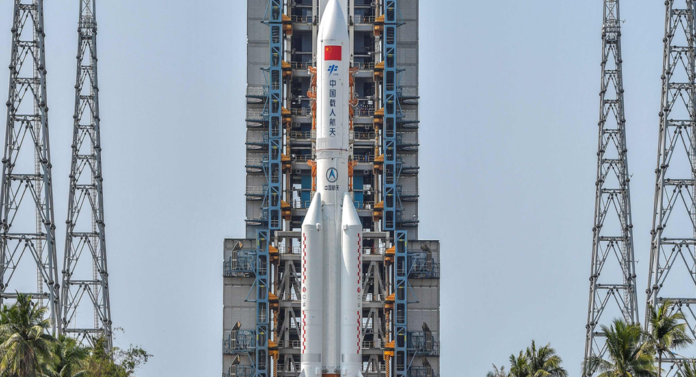 The Reserve Bank of India (RBI) has allowed sponsor investments by Indian entities in alternative investment funds (AIFs) set up in an overseas jurisdiction or in an International Financial Services Centre (IFSC) in India to come through the automatic route.

“It has been decided that any sponsor contribution from a sponsor Indian Party to an AIF set up in an overseas jurisdiction, including IFSCs in India, as per the laws of the host jurisdiction, will be treated as Overseas Direct Investment (ODI). Accordingly, an IP can set up AIF in overseas jurisdictions, including IFSCs, under the automatic route provided it complies with Regulation 7 of the FEMA rules,” the RBI observed in a note on Wednesday.

Investments in IFSC AIF are considered outbound in nature and, until now, there wasn’t a clear guidance from the RBI on whether an approval would be required for making such sponsor investments. Also, there were apprehensions that the RBI may view AIFs focussed wholly or partly in making Indian investments as vehicles for ‘round tripping’.

“To the extent the sponsor investment is made as per laws of the host jurisdiction, these aspects seem to have been addressed through the circular,” said Subramaniam Krishnan, Partner, Private Equity – Tax, EY India. “The relaxation should provide impetus to India-based sponsors considering an AIF set-up in IFSC as the RBI approval will now no longer be required subject to meeting the specified conditions.”

Fitch expects RBI to raise interest rates to 5.9% by December-end

GST – Applicability of unjust enrichment for refund filed for export...