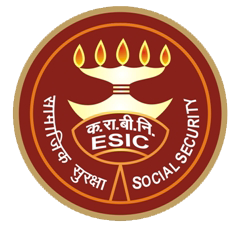 The 177th meeting of ESI Corporation held on 19/02/2019 under the Chairmanship of Sri.Santosh Gangwarji, Hon’ble Union Minister of Labour and Employment has taken some landmark decisions for the overall improvement of the ESI Scheme and for the benefit of the Insured Persons and worker population of our country.

Some of the major decisions taken are…

5) Level 1 ICU shall be setup at all ESI Hospitals

Besides several other important decisions were taken for improving the benefits and services provided to IPs under the ESI Scheme.