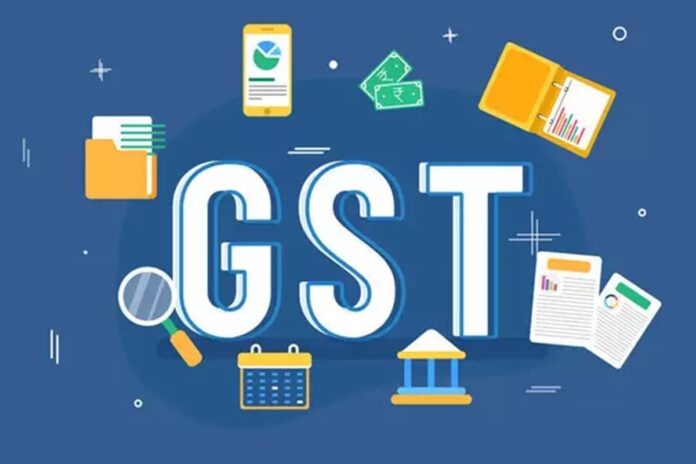 In a sign that the government intends to resume implementation of compliance measures after disruptions caused by pandemic, the finance ministry on Thursday said that GST taxpayers above Rs 5 crore turnover will not be allowed to generate e-way bill henceforth if they have not filed two or more monthly summary returns (GSTR-3B).

The anti-evasion measure was originally scheduled to come into force last year in June but has been repeatedly set aside due to various reasons. The rule has been modified to be applicable only to taxpayers above Rs 5 crore turnover threshold while the earlier rule was meant to apply to all taxpayers.

The e-way bill is required to be generated from a common portal by a business for movement of consignment worth more than Rs 50,000. For this, the supplier/recipient furnishes part A of the form with details of GST identification number, value of goods and invoice number among others. Further, part B of the e-way bill form is furnished by the transporter with details of vehicle used.

The GSTR-3B compliance has been lower than government’s expectation, hovering around 70% (of the eligible taxpayers) till due date for each month. However, the pandemic resulted in further deterioration in the first quarter of the year with April, May and June clocking 69%, 57% and 15% respectively till July 16, according to the official data. It is to be noted that the deadline for these months had been extended to September 30.