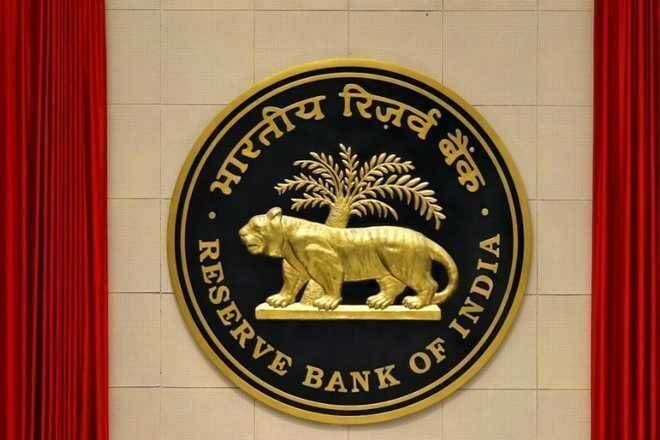 Non-banking finance companies (NBFC) had opposed the RBI move on changing auditors’ mid-way in the financial year, and had asked the central bank to set up an expert committee instead, with representations from NBFCs and audit firms before coming with rules on audit.

However, NBFCs had the flexibility to change their auditors from the second half of the current fiscal. Prior approval of the RBI was needed for such change in banks, but NBFCs could do with just notifying such change.

The regulatory amendments “have wider impact and require significant planning by all the stakeholders,” NBFC lobby group Finance Industry Development Council (FIDC) had written to the RBI in a letter dated April 28, a day after the guidelines were announced.

“We would like to bring to your kind notice that NBFCs have been covered under such sweeping requirements for the first time with retrospective implications which require reasonable transitional period as engaging a firm with necessary skillsets is a time-consuming exercise and lack of reasonable time period may lead to significant but unintended hardships to all the stakeholders and more so to the NBFCs,” FIDC had written.

The guidelines, which included a cooling period for the same auditor appointment, rotation etc. Was inconsistent with the Companies Act, it had said. Such mid-year change would cause hardships to bothe NBFCs and audit firms, and a large number of audit firms with necessary skills sets, capacity and capability, “may not qualify to be appointed due to various eligibility restrictions enumerated in the circular.”

Besides, the implementation of the guidelines would also put constraints on management’s bandwidth due to disruption caused of ongoing COVID-19 pandemic, FIDC had argued in its letter.

The industry body was against the joint audit system, and had said the limit on audit firms, at just 8, would put huge constraint on finding suitable auditors as there were several NBFCs having asset size more than Rs 1,000 crore.

“RBI is virtually not giving any room to the board and audit committee to select auditors while making board responsible for ensuring quality, performance and independence of auditors,” FIDC had written in its letter.

Shorter engagement period of three years, and a longer cool-off of six years may be “counterproductive” and would “dis-incentivise audit firms to commit investment in technology and skills required for auditing complex businesses of NBFCs.”

Given that many NBFCs are part of an industrial and business houses, a particular audit firm, the selection criterion for audit firms may result in “lower audit quality due to lack of comprehensive business understanding and reduced awareness about intra-group transactions (due to restrictions on accepting engagement for group entities),” FIDC had said.

SPONSOR INVESTMENTS IN IFSC AIFS TO COME UNDER THE AUTOMATIC ROUTE

A Profit making Cloud Kitchen brand , based in Delhi...

Our Investors are looking to acquire / invest in the following...