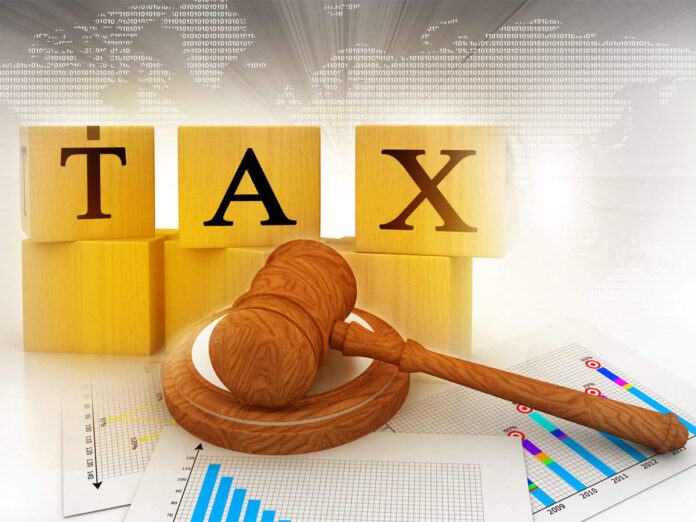 The income-tax department has asked several individuals to prove their non-resident status for assessment years 2013-14 to 2017-18.

While filing their tax returns for the years in question, these persons had not disclosed their foreign assets by virtue of being non-resident.

Unlike residents whose global income is taxed, foreign earnings of non-residents are not taxed under Indian income-tax law. However, the department, on basis of information subsequently received, has found out that these persons had substantial offshore assets or earnings.

Under the circumstances, if these people are unable to demonstrate their non-resident status, their returns for these years may be reopened. The notices were served under the law to curb black money.

“The I-T department is well within the law to ask for proof regarding the number of days a person was resident in India. An assessee will have to prove that he was a non-resident on the basis of the number of days from passport. Many NRIs were taking it casually in the past,” said Rajesh P Shah, who heads the research and publications panel at the Chamber of tax Consultants.

Under the circumstances, some of the NRIs will be required to declare the number of days spent in India for the seven years prior to 2013-14.

The liability to pay tax in India depends on the residential status and not on the nationality or domicile status of tax payer. Under the residency rule, a person who stays 184 days or more abroad to take up employment or carry out business can avoid tax on overseas earnings for that year by claiming to be non-resident.

But, if a person spends 184 days or more abroad on a personal visit on the assessment year, she would be considered a non-resident only if she has spent less than 365 in India during the previous four years.

However, if the person has spent more than 365 days in India, the department would check whether she has spent 730 or more days in India in the previous 7 years – in which case the person, even though an NRI, is treated by the tax office as an’ordinarily resident’ whose global income is also taxed.

Overseas asset details of NRIs who have recently received notices have been obtained by the I-T from tax havens and jurisdictions which have shared information, data leaks, alerts from other government agencies and units.

Following Central Board of Direct Taxes (CBDT) communique seeking status of action against Indian nationals named in leaked documents from HSBC, reports by the International Consortium of Investigative Journalists (ICIJ) on alleged tax evasion by Indian nationals, and the Panama and Paradise papers which also had references to Indian nationals, the department is acting on ‘actionable cases’.

Over 200 assessees mentioned in the HSBC case have been listed by the Mumbai unit, said a source. “Amongst those named in the ‘actionable list’ are politicians and family members of a top businessman. These assessees are being probed under sections 271 to 278 of the I-T Act for different assessment years,” said another official privy to the matter.