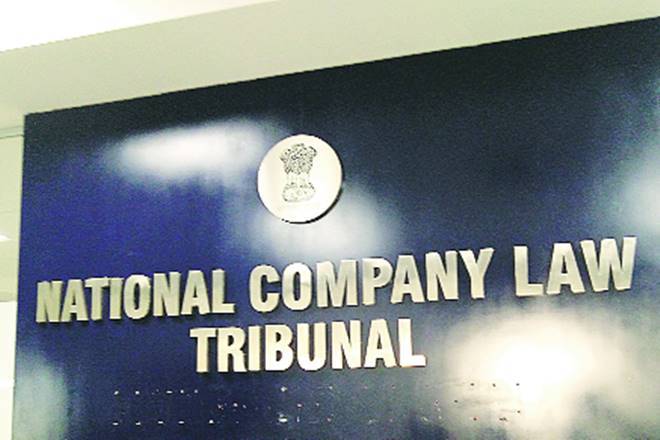 If NCLAT rules that classifying IL&FS loans as NPAs needs its explicit approval, this can be extended to other loans as well.
If it wasn’t bad enough that the Essar Steel resolution continues to drag in the country’s courts—for close to 550 days now—thanks to the Ruias making a last-ditch effort to retain control of the company, the National Company Law Appellate Tribunal (NCLAT) has added another twist to the NPA saga by saying IL&FS’s loans can’t be declared as NPAs without its explicit approval. If it wasn’t bad enough that NCLAT is trying to muscle in on the central bank’s territory—it is RBI that lays down guidelines on how NPAs are to be classified—the country’s Supreme Court (SC) is also examining the legal validity of RBI’s February 12 circular that makes reporting on NPAs more stringent as well as automatic; under the circular, banks have to classify all loans as stressed if there is even one day of delay in repayment and any defaulting loan where a settlement has not been reached for 180 days has to automatically be referred to the NCLT for resolution. If the country’s courts, from the NCLAT to SC, are going to overrule RBI, and in effect prevent genuine recognition of dodgy loans, it will never be possible to know if the country’s banking system is safe or not.

Ironically, till a few years ago, RBI itself was way behind the curve in identifying NPAs. In even its December 2015 Financial Stability Report (FSR), RBI was projecting a 4.9% NPA level for March 2016 and a 5.2% level for September 2017 in the baseline scenario; the actual NPA levels, it turns out, was 7.6% in March 2016 and 10.2% in September 2017. It was only in June 2016 that the FSR started projecting somewhat more realistic numbers after the Asset Quality Review (AQR); as a result of the AQR, gross NPAs rose sharply to 7.6% of gross advances in March 2016, from 5.1% in September 2015. While RBI believes the worst of the NPA crisis is behind us—the latest FSR projects NPAs falling from 10.8% in September 2018 to 10.2% in September 2019—this assumes that several deeply indebted sectors today like telecom, steel, real estate or electricity won’t have a problem with debt repayments.

In other words, the banking sector continues to be one where, despite recent successes in lowering NPA levels, including solutions emanating from the recently-introduced Insolvency and Bankruptcy Code (IBC)—the government estimates recoveries of around `2.5-3 lakh crore have been made so far due to IBC—the levels of stress can once again rise quite quickly. In such a situation, it is vital RBI is able to ensure banks classify their dodgy loans correctly; in any case, any loan that is classified as an NPA and for which provisioning needs to be done can be written back as a profit when the loan is no longer dodgy. If the NCLAT and other courts interfere, however, RBI will no longer be able to ensure the banking system is truly safe.

Fitch expects RBI to raise interest rates to 5.9% by December-end