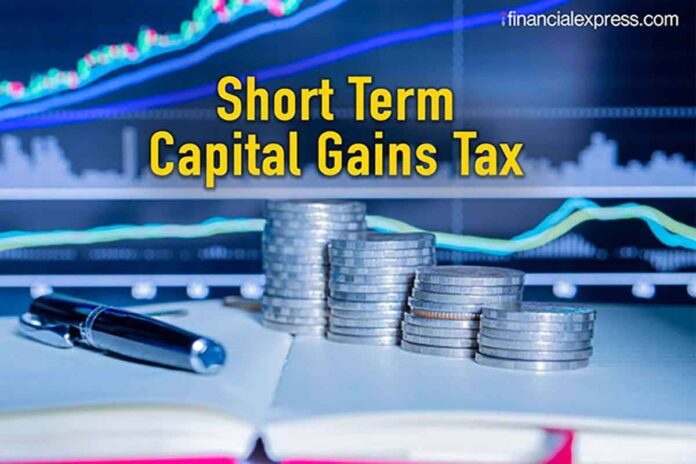 The Central Board of Direct Taxes (CBDT) has notified the new rules regarding computation of short-term capital gains (STCG) and written down value (WDV) where depreciation on goodwill has been obtained, potentially increasing tax liabilities on firms that have undergone mergers or acquisitions in recent years.

Finance Act, 2021, had amended that ‘goodwill’ will no more be regarded as an “intangible asset” and depreciation would be not be available with effect from April 2020. The Income Tax Act, 1961, was amended to the extent that goodwill will have to be removed from the block of asset as on April 1, 2020, such value to be reduced will be cost of goodwill, net of depreciation claimed till date.

“Transactions done in the past 5 years in sectors such as pharma, life sciences, start-ups lining for IPO would have to closely evaluate the financial impact of this amendment,” said Aravind Srivatsan, partner & tax Leader, Nangia Andersen LLP. Companies, where typically, the goodwill has not been substantially depreciated by April 2020, need to immediately quantify their tax impact, Srivatsan said.

“The impact for such corporates is that now STCG taxes need to be computed and be paid before filing of return of income for FY 2020-21. Further, corporates who have not elected for the lower tax rate regime should also closely evaluate the financial impact of this rule change,” he added.

A new Rule 8AC has been introduced which provides for a computation mechanism to tax the impact of such removal, deeming it as a transfer. The CBDT notification stated that where the value of net goodwill removed from the block is in excess of the opening WDV as on April 1, 2020, such excess will now be offered to tax as STCG. Cases where goodwill was the only asset in the block, there won’t be any impact.

India firms have witnessed a record number of M&A deals and emergence of Indian unicorns with intangibles fetching substantial value in these transactions.

Implementation of the Rule-59(6) on GST Portal

Importance of SFT Code in Form No. 26AS