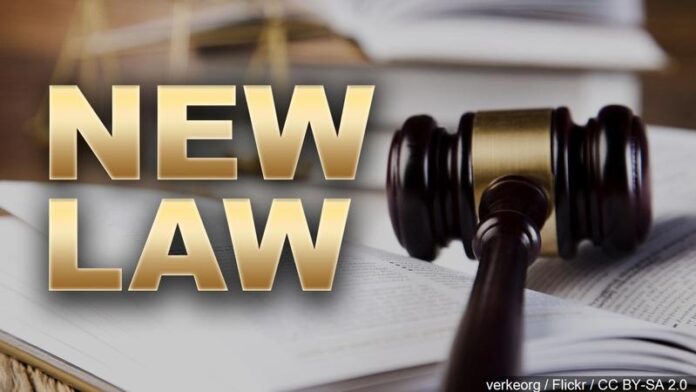 A bill to amend relevant provisions of laws governing the three bodies is expected to be introduced during the second half of the budget session of Parliament. The idea is to step up oversight on the three bodies after a committee suggested several changes almost three years ago. In fact, some of the proposals have been accepted, the legal changes are being undertaken in consultation with the institutes.

ICAI itself has been open to changes in recent months and has sought to simplify the process in cases such as those where the Quality Review Board suggests disciplinary action against its members, who are chartered accountants.

We have a client looking for buying out a Housing Finance Company with or without business.

Financial Controller Vacancy in a INR 400 Crores Start Up Fund in Mumbai, India.