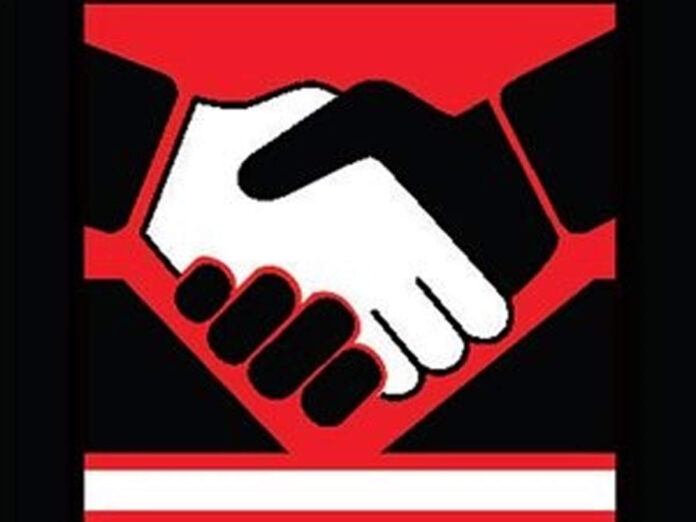 The government has withdrawn a tax benefit for mergers and acquisitions (M&A) that would result in marginal increase in the cost of transactions.

The government in the Budget 2021 said that no depreciation would be allowed on goodwill. Up until now many companies would end up buying companies more than what the “book value” of the company is on its financial statements.

This would mean that the remaining amount would be considered goodwill. Most companies would claim depreciation on the goodwill over the years, resulting in lower taxation. This will not be allowed henceforth, resulting in a jump in the taxable income of companies that have undertaken M&As.

“There were a few tax cases including a Supreme Court wherein it has been held that depreciation can be taken goodwill especially that which has been generated due to an acquisition. The Finance Minister via this Budget has amended the law to provide that such depreciation on goodwill will not be allowed. This had resulted in good tax savings for the the acquirer which will no longer be the case,” said Amit Maheshwari, tax partner AKM Global, a consulting firm.

While there is no clear regulation around this many companies would claim depreciation on the goodwill amount. This would result in lower taxation over next few years.

This regulation could also impact some of the ongoing controversies around M&As, as tax Department can scrutinise certain transactions retrospectively, fear tax experts.

In the last few years many companies that had undertaken restructuring exercises within their group companies had faced a scrutiny from the taxman.

The tax department is of the view that many corporate groups had orchestrated the restructuring exercise merely to escape taxes. Hundreds of companies that had undertaken restructuring or mergers within the group are under scrutiny for “artificially” creating goodwill merely to lower their tax outgo.

Under accounting rules, goodwill is an intangible asset and depreciates after a merger or acquisition. Goodwill is typically written off within a few years after a transaction, leading to lower tax outgo. The tax department has alleged that “fictitious assets” were created by companies before restructuring and mergers merely to evade tax and has even threatened to impose the anti-abuse General Anti-Avoidance Rule (GAAR), said people aware of the matter.

The tax department has been issuing notices to companies that engaged in mergers and restructuring, putting goodwill on the books.

The tax department wanted companies to cough up taxes for the past few years after mergers or restructuring.

Tax experts argue that companies may have recorded excess consideration over net assets as goodwill and claimed depreciation during the restructuring process. Goodwill is not defined under the Income Tax Act, experts said. To qualify for depreciation, the excess consideration paid for acquiring know-how, patents, copyrights, trademarks, licences, franchises or any commercial right is grouped under goodwill on the financial statements.

NO TDS DEDUCTION ON DIVIDEND TO BUSINESS TRUST

NO TDS DEDUCTION ON DIVIDEND TO BUSINESS TRUST