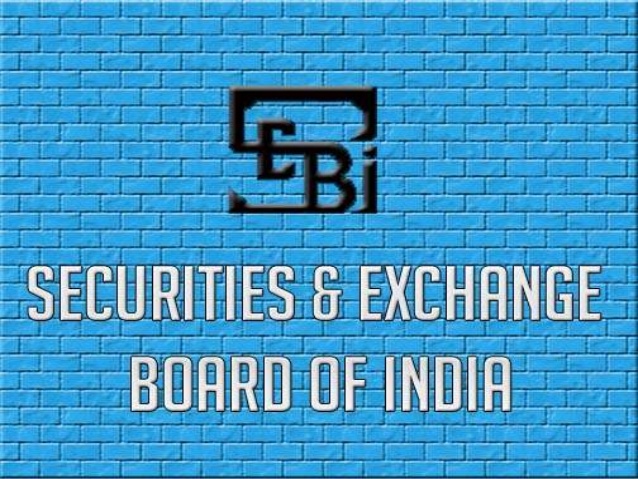 SEBI WANTS GOVT RETHINK ON RBI REPRESENTATION ON ITS BOARD – MONEYCONTROL

Officials said the Securities and Exchange Board of India first proposed to the Ministry of Finance to amend the relevant provisions in the SEBI Act to discontinue RBI’s representation on its board.

Capital markets watchdog SEBI wants the government to do away with the practice of its board having a nominee from the Reserve Bank of India, or alternatively provide for a cross-representation of the two regulators on each other’s boards.

Officials said the Securities and Exchange Board of India (SEBI) first proposed to the Ministry of Finance to amend the relevant provisions in the SEBI Act to discontinue RBI’s representation on its board, as it already has adequate presence of the government nominees and in its over 25 years of existence the regulator has evolved as an “effective and one of the best in the world”.

However, the Finance Ministry opined that the role of the RBI (Reserve Bank of India) in the financial sector cannot be discounted and that the RBI presence helps in bringing “overall economic view and valuable inputs to the SEBI board”.

The capital markets regulator, however, feels that the inputs of the RBI on policy issues can be taken through formal discussions and correspondence between the two regulatory bodies, the officials said.

Besides, SEBI feels there is also the FSDC (Financial Stability and Development Council), an apex level body comprising of members from the government and various regulators, that has been set up to deal with inter-regulatory issues and overlap of regulatory jurisdiction.

Following the reservations expressed by the Finance Ministry on its original proposal and after taking into account the fact that certain securities are under the purview of both SEBI and RBI that are traded on stock exchanges, the capital markets regulator has now made alternative suggestion to provide for cross-representation of the two regulators on each other’s boards.

The alternative proposal is likely to be discussed by SEBI’s board in its next meeting on Friday and will be subsequently sent to the Finance Ministry for further action.

Under the SEBI Act, the regulator’s board should consist of a Chairman; two nominees from the Ministry of the Central Government dealing with Finance and administration of the Companies Act; one nominee member from the RBI; and five other members to be appointed by the government of whom at least three should be whole-time members.

In another proposal, SEBI has also suggested changes in the law to allow it to promote and regulate “first-level regulatory bodies for regulating a segment of intermediaries”.

However, SEBI is of the view that it may not be prudent for certain categories of intermediaries and persons associated with the securities markets, such as distributors of mutual fund products, to self-regulate.