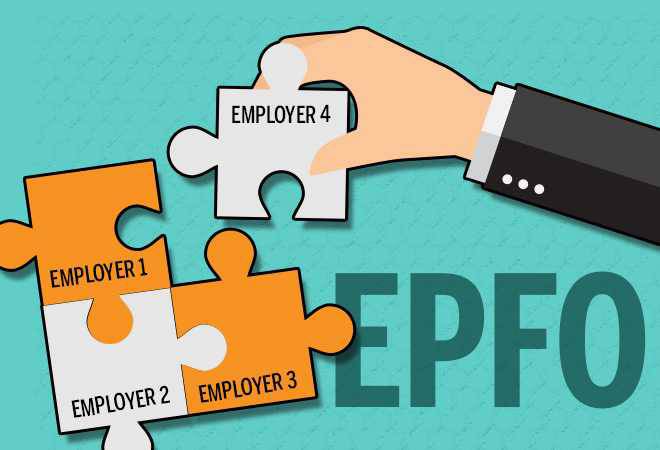 It was held that certain allowances which are variable in nature, which may vary from individual to individual according to their efficiency and diligence and which are linked to any incentive for production resulting in greater output will stand excluded from the term “basic wages”

Supreme court also observed that no records has been placed by the establishments to demonstrate that the allowances in question being paid to its employees were either variable or were linked to any incentive for production resulting in greater output by an employee and that the allowances in question were not paid across the board to all employees in a particular category or were being paid especially to those who avail the opportunity.

Implications of this judgment: In our opinion in view of this judgment EPFO may claim PF contribution in respect of the employees whose Basic salary+ Dearness allowance is less than Rs. 15,000/- P.M. clubbing other allowances which falls under the parameters laid down by the apex court in the above judgment.